Presenteeism in the Workplace

Presenteeism in the workplace is not something which is frequently discussed in offices, as people move from one e-mail to the next, and then to a long conference call if they feel the need for some variation. However, presenteeism manifests itself at the core of company culture in businesses and other large organisations across the country.

The presenteeism definition refers to a situation in which an employee is physically present in their workplace but are absent psychologically. Therefore, their productivity and the value they add to their employers decreases significantly, as does their mental health. A feeling of obligation to be in the office by a certain time each day which is outside of their specifically contracted hours, can contribute to people working when they are nowhere near their most creative, and then suffering from burnout. Feelings of guilt if they don’t stay at their desks until a time that wasn’t even mentioned in their contract’s small-print, compounds this risk of work-related mental and physical exhaustion. Apart from the havoc it wreaks on the health of employees, presenteeism in the workplace costs UK businesses up to £26 billion and counting every single year. To put that into perspective, the proposed ‘divorce bill’ which the UK government would pay to the EU under the terms of a Brexit deal is £39bn.

Not So Glorious Timesheets

This might play-out as an associate at an investment bank telling their daughter that they can’t discuss her upcoming football match over cornflakes at breakfast because mummy (or daddy) has to be in the office by 8am so that they can eventually become a managing director in the firm. They then have to stay in the office until the VPs and directors above them have gone home, to appear as though they are showing an extraordinary level of dedication to the firm. This idea is similar to a group of delegates in a faraway country watching their autocratic leader’s political speech and ensuring that they are not seen to be the first to finish clapping, in case their careers are ended by swift arrest and prosecution for disloyalty to their Great and Wonderful Leader.

If such a political conference were to be reported on the news, it would almost certainly be met with indignation across the press and would provide extensive reading material on Sunday mornings, in the form of incensed newspaper columns. Yet you would have to turn to the very back of one of these newspapers to find analysis of how presenteeism in the workplace damages the mental health of staff across the country, by convincing employees to persuade themselves that putting any hopes for a work-life balance they may have had on hold, is a reasonable thing to do.

If you never truly finish work for the day, if you are at your desk until long after dark and are then consulting your work email on your phone until the next morning, your productivity will be damaged hugely in the long-term. More importantly you will become hugely unhappy as your complete lack of a work-life balance puts pressure on your relationships with those closest to you, as your family members continually insist that they are more important than your client’s most recent email. How did we as a society get to a stage where we feel that a work email warrants more attention than our child cutting a slice of their birthday cake?

When Everything Is Flexible But The Profit

Many workers are realising that the practice of putting in the extra hours at work, which they persuaded themselves would be great for their career trajectory several years ago, has morphed into a stress-causing monster known as presenteeism which now seems to be inextricable from their company’s culture. More employers need to recognise that allowing employees to choose hours which suit their lifestyles does not give them an excuse to slack off. The value of staff to a business is measured by how much more money they make for that business than they take from it in salary and expenses. If someone completes a 12-hour shift in an insurance company’s sales department, but does not sell one policy, how much value have they given to that business? The cold, hard answer is absolutely none. By contrast, if they work for two hours and sell fifteen policies in that time, their value is enormously increased.

We are not advocating that everyone works a two-hour day. However, we are advocating an office culture which promotes the results someone achieves over the time they spend trying to achieve those results.

Altruist’s courses have helped some of the biggest organisations in the UK create cultures which boost their staff’s productivity by guaranteeing them a proper work-life balance, while providing these organisations with the tools they need to identify and eliminate causes of stress in their offices. This saves employees from becoming over-worked and sitting at their desks, tapping away in a zombified manner while they desperately look for a convenient social cue to leave the office before 8pm. If you are a senior decision maker in a small, medium or large business, and would like your staff to live happier lives, while generating larger revenues for your organisation, please get in touch with us here. 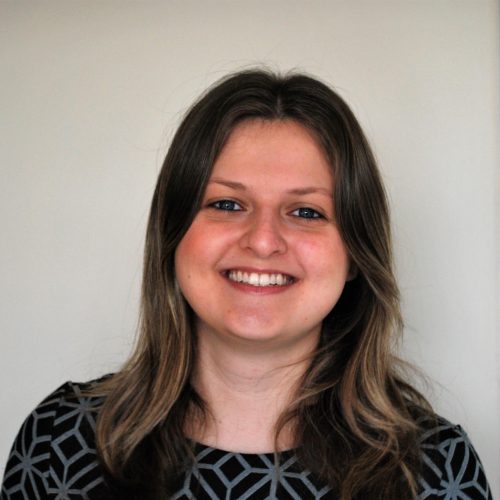